Don’t want to read my ramblings? Jump to the how-to installation steps below!

Cabin air filters differ from the other air filter (which is also normally easy to replace) in that it filters the air in the cabin rather than the air for the engine. The cabin is where you, the driver, are, so it’s filtering the air you breathe. And this filter can get downright dirty and disgusting - I’ve seen pictures online with mold growing on them.

My wife’s car is a 2004 Honda Civic that she’s owned for a year. Her previous car, a 1998 Honda Civic, didn’t have a cabin air filter (the US version didn’t due to a disagreement among the manufacturers). I was curious if it was dirty, so I checked it. Thankfully, it wasn’t moldy, but it was full of leaves and other particulates. 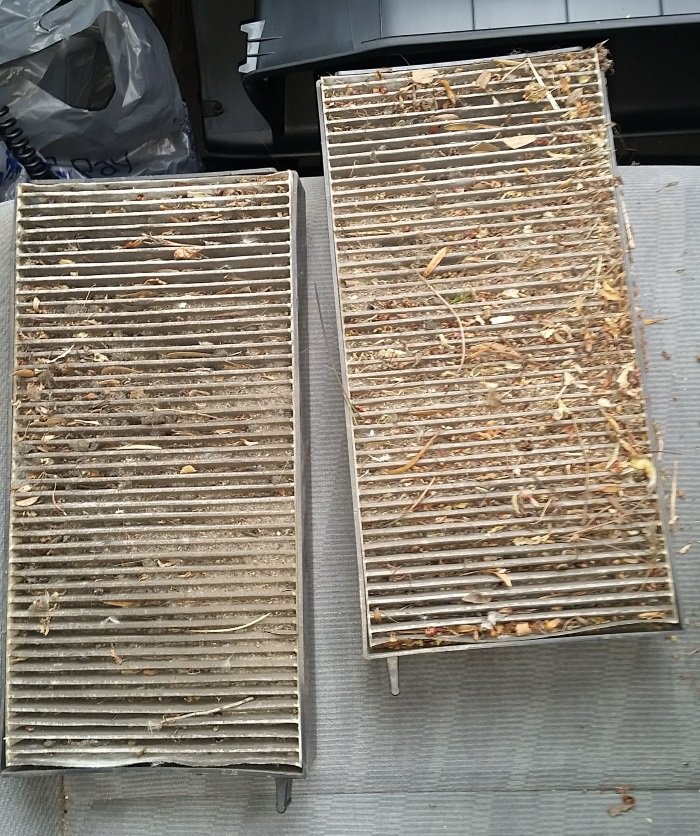 I bought an ACDelco brand cabin air filter on Amazon for around ten bucks. There’s two in a package - which is good because the car actually uses two. 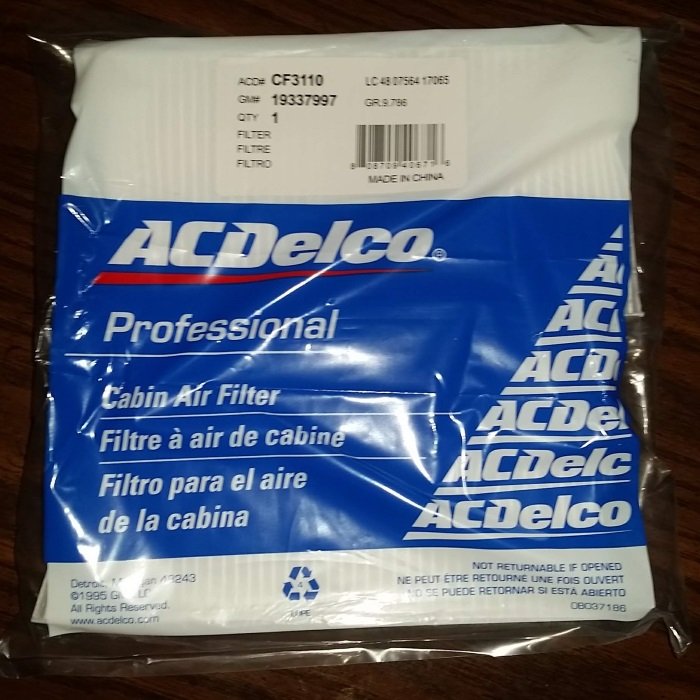 The ACDelco Cabin Air Filter still in the package.

Amazon had an option to have it installed for $150, which I guess is the going rate for shops? Of course, I didn’t choose that, but I would LOVE to know how to be the one to install cabin air filters for $150 a pop!

The car is a seventh-generation Honda Civic, meaning that this process should be similar, if not exact, for the following model years:

In fact, this cabin air filter sits in a very common location for cabin air filters - behind the glove box - so the process will be similar for a huge slew of cars beyond a seventh generation Civic, a Civic, or even a Honda. 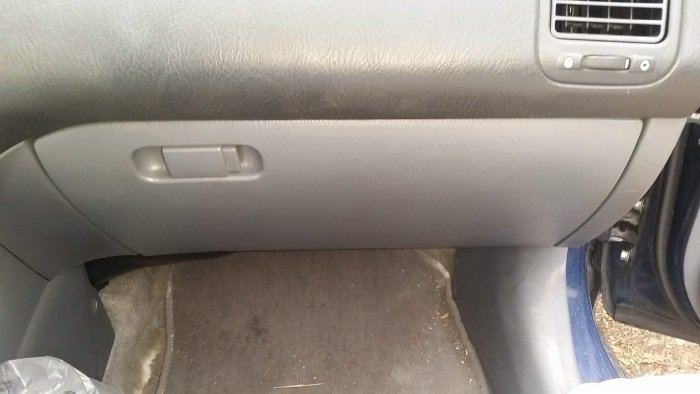 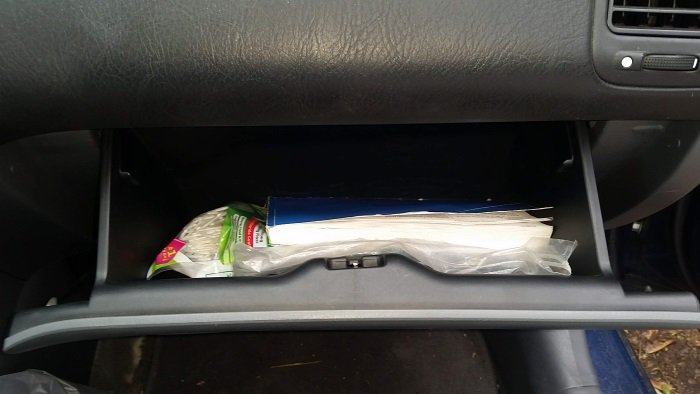 2. Remove stuff from the glove box and set aside.

3. The glove box has glove box stoppers/retainers on either side that need to be removed to fully open the glove box. Remove these by pinching the tabs on the outside of the side of the glovebox while it’s opening, then sliding them forward and through the larger opening. 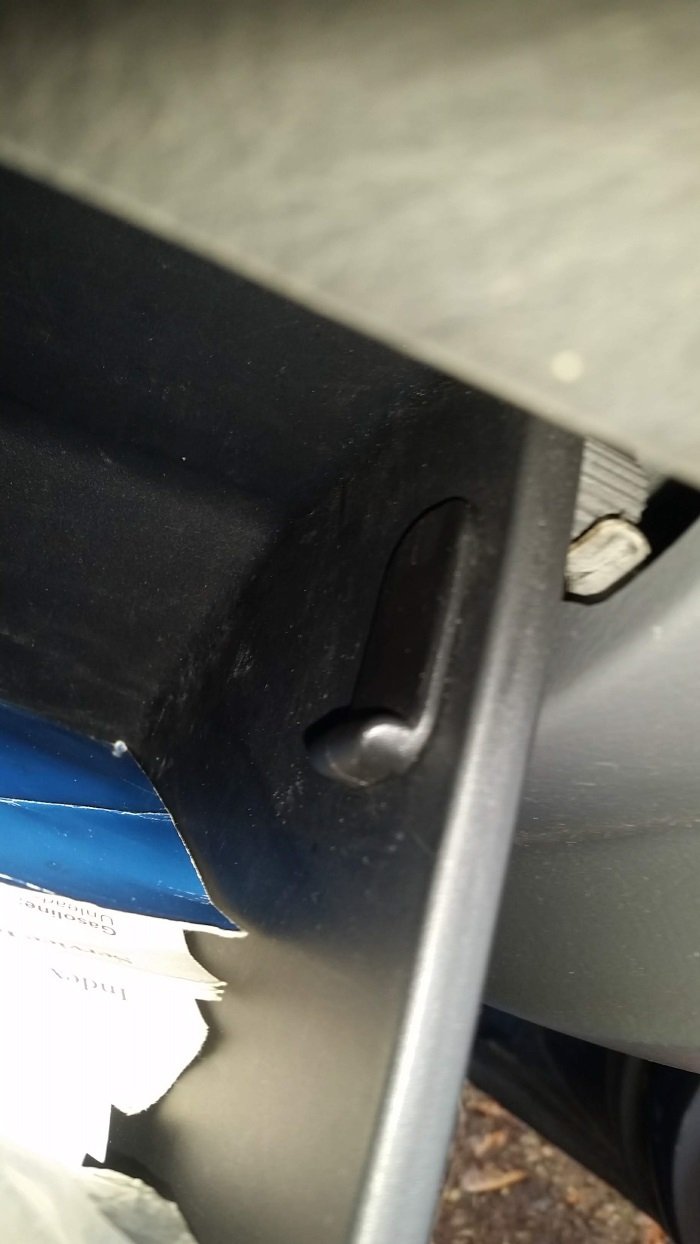 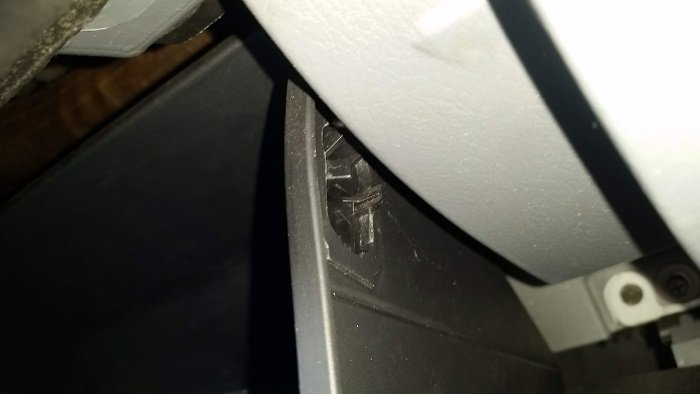 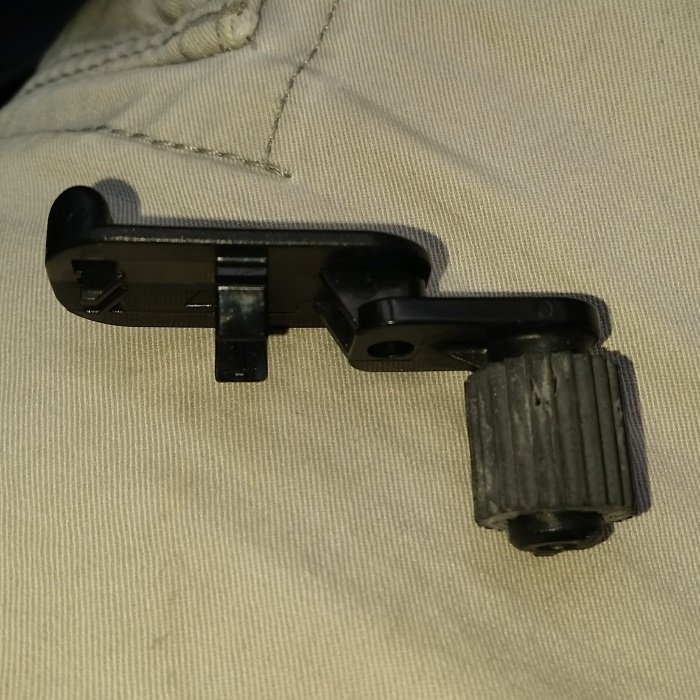 The glove box stopper out of the glove box. Both are identical, so you don’t need to worry about putting them back on the same side.

5. Open the door to the cabin air filter. The latch is on the left side. The door will fully come out. 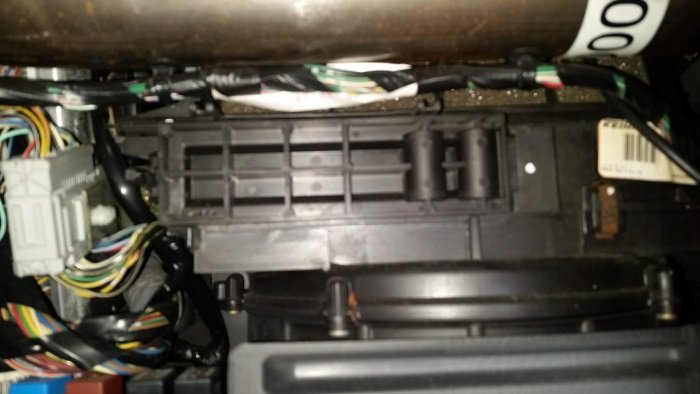 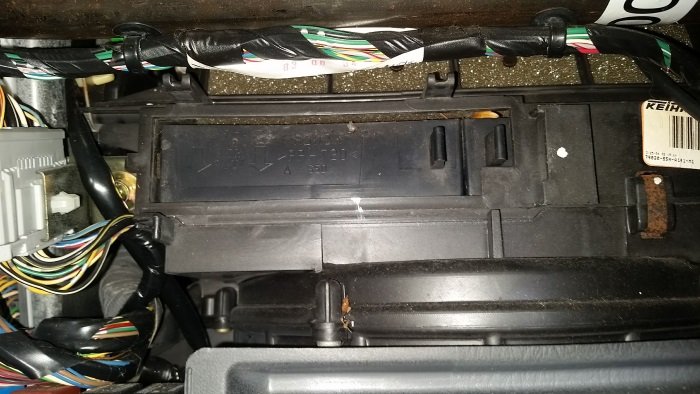 7. Slide the second cabin air filter to the left, then pull it straight out. 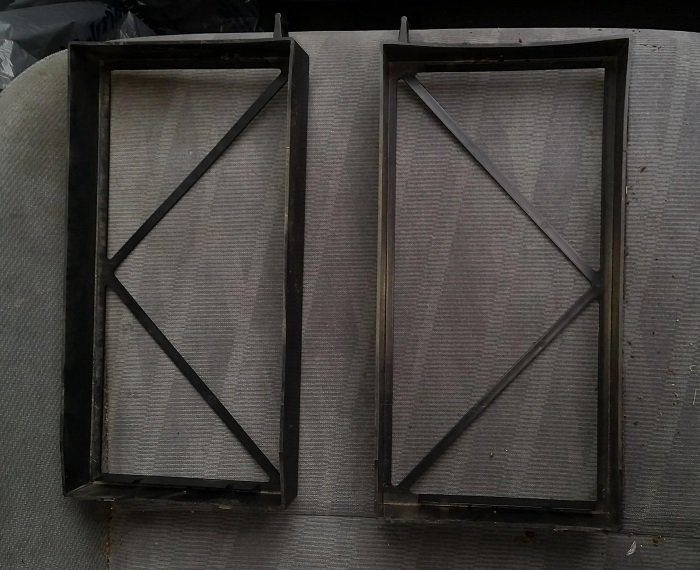 9. Put the new cabin air filters into their frames. Make sure they’re positioned correctly with respect to airflow (air flows down). Ensure that the end fins of the cabin air filters go into the slots at either end of the frames, otherwise, there will be a gap for particulates to get through. 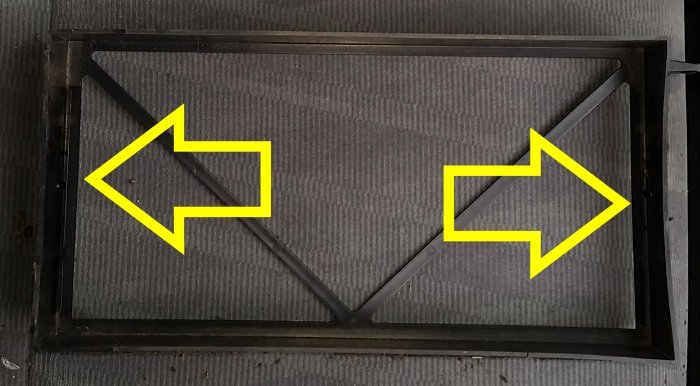 Slot locations for the end fins of the cabin air filter.

Writing on the side of the cabin air filter indicating the direction of air flow.

Writing on the side of the cabin air filter frame indicating the direction of air flow.

10. Installation is the reverse of removal.

That last step is my favorite - it’s the same for so many things!