Eight Common Debts That You Don't Normally Think of As Debt

Credit cards. Auto loans. HELOCs. Student loans. All these things are undoubtedly debt. But what if I told you there’s other types of debt - things you may use every day - that are also debt?

So, first things first, what exactly is debt?

Debt is defined by three things:

Furthermore, the lender risks that the borrower will not pay the debt - either through no fault of the borrower or because the borrow refuses to pay.

I’m going to group the debts not normally thought of as debt into two groups: debts owed by you and debts owed to you.

Debt Owed by You 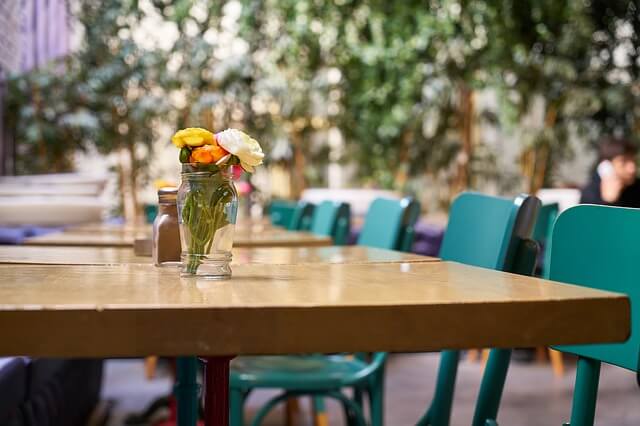 Cafe table and chairs by engin akyurt from Pixabay

At the end of your meal, you receive a bill. Or a check. Or a tab. In any case, you’ve already received (and probably eaten!) the food. The service has been rendered.

If you refuse, the owners or management might call the police on you. The police certainly won’t be happy that you’re wasting your time.

If you do the ole dine-n-dash, where you sneak out when no one is looking. In which case, the server might chase you down. Don’t do this.

If you can’t pay - say your credit card was declined - things will probably be a bit more civil. They may let you come back and pay later, although you may need to leave some collateral - perhaps a driver’s license or a cell phone.

Back in the day, you may have found yourself doing the dishes, but technically that’s not allowed anymore due to FDA regulations. FDA is a United States agencies, so the rules may be different elsewhere. 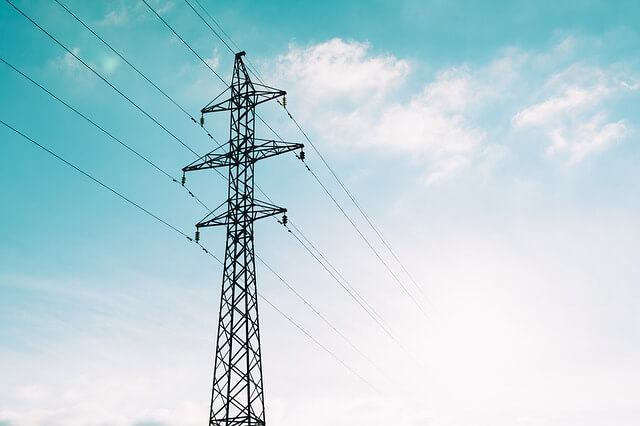 Image by Pexels from Pixabay

Most utility bills - water, electricity, gas, phone - are paid based on the previous month’s use (or some other time frame). This means you’re paying for services already rendered. The only alternative is to prepay utilities (in which case it becomes a debt owed to you). I’m don’t know of any home utilities that are prepaid, although I know budget billing is a thing. Prepaid cell phone plans are pretty popular.

If you don’t pay your utility bills, then you will incur late fees. Sometimes these late fees are cheap compared to credit card late fees. After a while, the utility will be shut off. That means no more water, electricity, gas, phone… All things essential to modern life. Eventually, the missed payments could be reported on your credit report, but that’s small potatoes to having no running water!

If you can’t pay due to things such as lack of income, don’t just let the bills go unpaid. Try contacting the utility company to see if they have any programs to help. If possible, pay at least part of the bill to show good faith. If it’s non-essential like a cable TV bill - well, just cancel the cable.

Check out some online resources such as this article Get Help With Your Energy Bills from the U.S. Department of Health and Human Services. You could also try contacting local churches or other charities to see if they can offer any assistance. 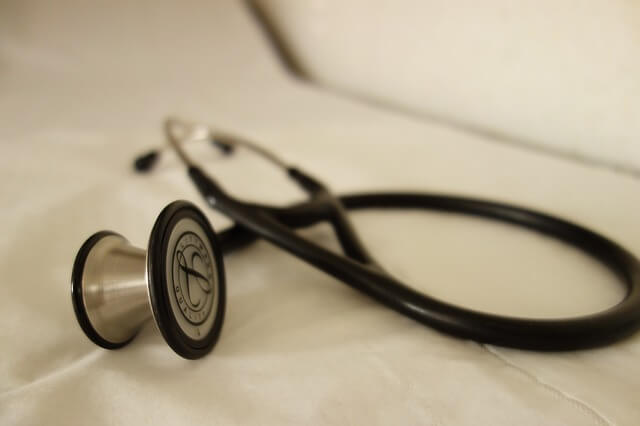 Image by estableman from Pixabay

From what I can tell doctor bills are primarily a US thing. This is largely due to that doctors don’t know how much to charge until after billing insurance and waiting for a response from said insurance. This could be as long as a month later!

In either case of cannot pay or refuse to pay, medical debt should only appear on a credit report once the bill is at least 180 days overdue. Also, if the doctor’s office sells the debt do a collection agency, that agency might sue you and garnish your wages or put a lien on your property! 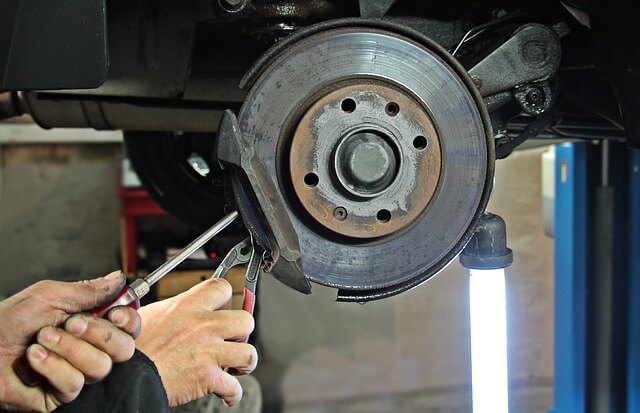 Image by pixel2013 from Pixabay

When a mechanic’s shop fixes your car, they risk you not coming back to pick up your car - and paying the bill. They spent all the money on parts and labor.

If you refuse to pay, they may not give you your car back. They may even sell it to recoup their costs!

If they do give you your car back, they can put a lien on. This lien must be satisfied before (or when) the car is sold. This includes if your insurance pays you if your car is totaled!

If you’re flat our refusing to pay, the shop will refuse future business with you. They’re not going to work on another car of yours again!

If you can’t pay, you may be in a similar situation as if you refuse to pay, at least from a legal standpoint. The shop has the legal right to keep your car.

However, if you truly can’t pay, and the shop is at least someone honest, they will try to work with you. If the shop has a store-branded credit card, they’ll ask you to sign up for it. They’ll be more than happy to give you a few days to come up with the money. 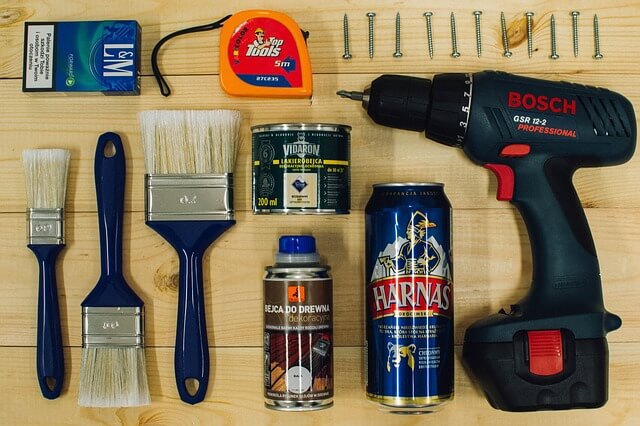 Image by tookapic from Pixabay

When you have work done on your house - big or small - the contractor does the word before getting paid. Sometimes for bigger projects, you’ll pay part of the total before work begins, which makes a weird situation where both parties are in debt to each other.

Contractors can also sue you.

Oh, and the contractor will probably never work with you again.

Just like with your car, if you can’t pay a home improvement contractor, it’s pretty much the same as if you refused to pay.

Debt Owed to You 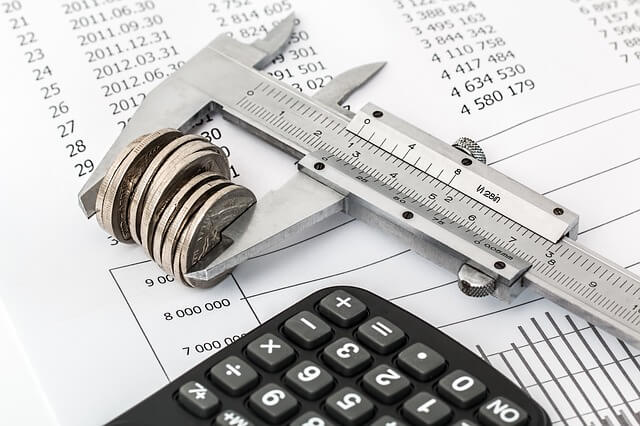 Image by Steve Buissinne from Pixabay

Savings accounts, checking accounts, CDs… Instead of the bank loaning you money, these are you loaning the bank money. This is in fact how banks get money to loan money - and why loan interest rates are always higher than account interest rates.

Bank failures are not uncommon. The FDIC maintains a list of failed banks. In fact, it’s rare for no banks to fail in a given year. For instance, no banks failed in 2018, the first time this has happened since 2006.

Despite this, the FDIC boasts that No depositor has ever lost a penny of insured deposits since the FDIC was created in 1933.

If by chance everyone decides to withdraw their money at once - which is known as a bank run - the bank might simply shut down and refuse to give people their money.

Keep in mind that the bank doesn’t keep enough to give everyone all of their money - much of it is loaned out. They do keep a fraction of the deposits available for withdrawal - this is known as fractional reserve banking. 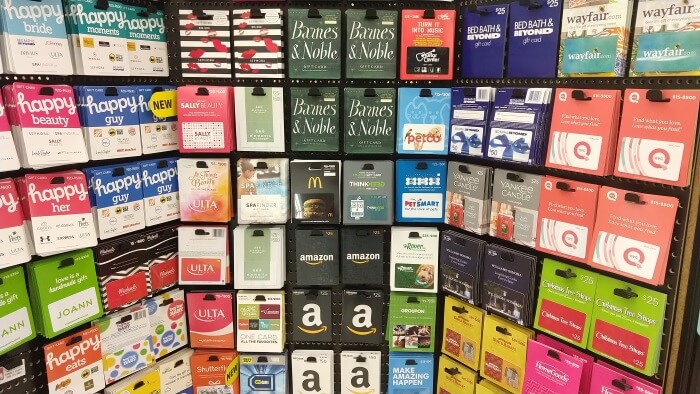 Gift cards are a debt owed by the company to the gift card holder. Remember that real money was exchanged for the gift card with the promise to be able to redeem it at one of their stores!

If the company goes out of business, then the gift card becomes worthless.

You have a couple of options to recoup your loss, though.

If you bought the gift card with a credit card, you can try to request a chargeback with the credit card.

Gift card holders may get something back via bankruptcy proceedings or a class acting lawsuit, but it’s unlikely.

Despite being a worthwhile investment, bonds are one method governments and corporations use to borrow money.

Sometimes the inner workings of bonds are hidden behind the mechanics of things such as bond ETFs.

It’s possible the government or the corporation can’t pay the dividends or even the balance at the end of the bond term. When this happens, it is known as a bond default.

A few different things might happen under a bond default.

The issuer might only be having temporary cashflow issues and make a bond payment late.

The issuer might declare bankruptcy. Depending on the type of bankruptcy, bondholders might be paid via liquidation of the company’s assets (Chapter 7 bankruptcy). This is just a fancy way of saying you’ll be paid back when the company sells it stuff.

Or, in the case of a Chapter 11 bankruptcy, the face value of the bond might be lowered.