Is a Time Series Correlated with its Future Self?

I’ve recently been studying time series analysis and was curious as to whether a time series is correlated with its future self (or past self, as the case may be). This thought came about when studying stock market prediction: the best predictor for the stock market would be a crystal ball that told you the future values. 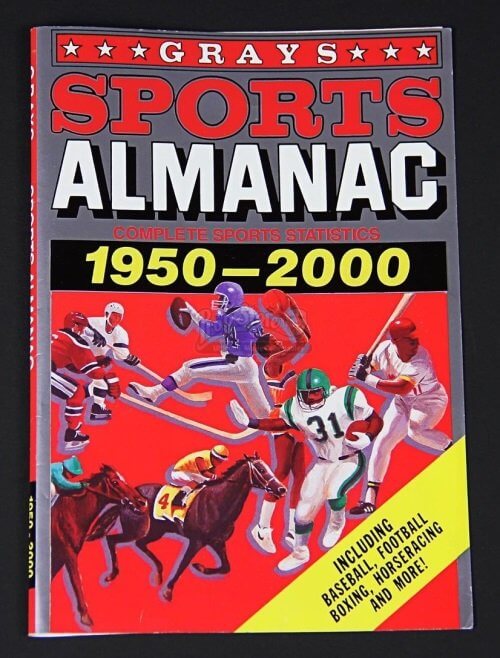 A Crystal Ball, or a Sports Almanac

I took the opening values of the S&P100 for the final month of 2016 and correlated it to the opening n days later. I used Excel’s CORREL function, which computes the most traditional form of a correlation coefficient. Since this method (both in reality and in Excel) expects both variables to have the same number of values, I lost a day for each n days I looked into the future. Alternatively, I could’ve used January’s data.

I didn’t include the result of the random function because it changes each time the Excel spreadsheet is updated.

You can download the Excel file I created here.