Money is a way to pay for things. It is a store of value. It is a unit of measurement.

It is all these things.

Money is an abstraction.

What is an abstraction?

An abstraction is a high-level concept - an idea rather than a thing. Normally you can’t hold it in your hand.

Categories are probably the easiest example of abstraction to grasp. In fact, this is how Wikipedia defines an abstraction - “a concept that acts as a common noun for all subordinate concepts, and connects any related concepts as a group, field, or category.”

The opposite of an abstraction is a concrete, specific example. 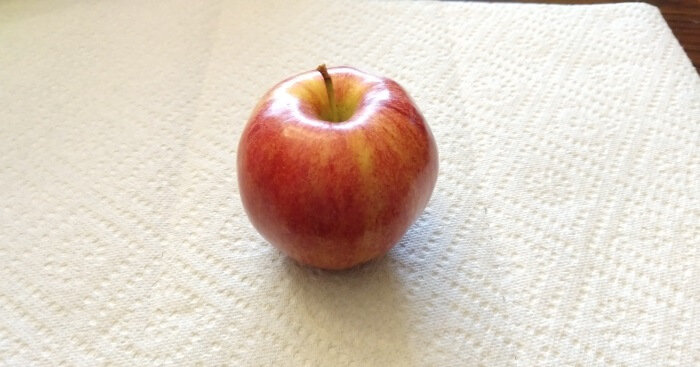 Picture of an apple. A Gala Apple to be exact.

How is money an abstraction?

What’s unique about money as an abstraction is that you can hold it in your hand. Physical bills and coins exist. 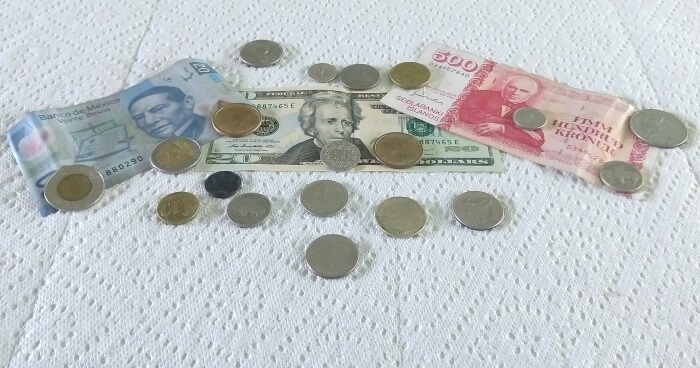 Some coins and bills.

What makes money an abstraction is that it represents things it is not. It’s what it allows us to do.

As a medium of exchange - a way to pay for things - we no longer have to trade concrete items. Instead of trading wheat for chickens, we trade wheat for money, and then money for chickens.

As a store of value, we no longer have to keep silos full of grain in anticipation of hard times. Instead, we keep money in an emergency fund for hard times instead.

As a unit of measurement, we can determine how much is needed, or how much is lost, without getting into the details. Instead of knowing we need 10 tons of bricks, 20 cases of mortar, and 10 people to build a house, we know we need $300,000. 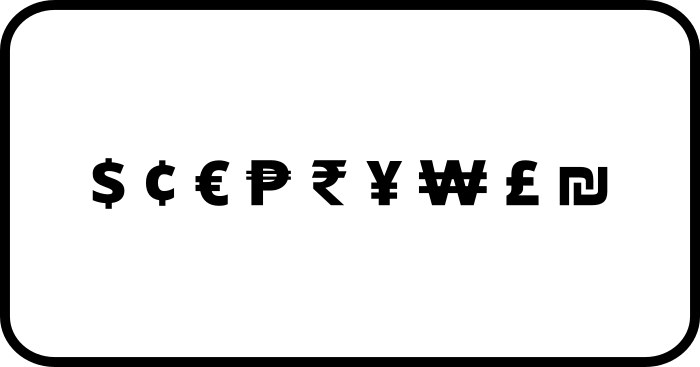 Money and currency symbols from around the world.

When someone asks how something is going to be paid, what they mean is how are resources going to be allocated for that something.

If we need to build a dam, we need to know how much dirt is needed, how many people need to be employed, what equipment is needed, and probably things I don’t know about, as well as unforeseen complications. By allocating and budgeting money, we allocate all the other resources - even those we haven’t considered. 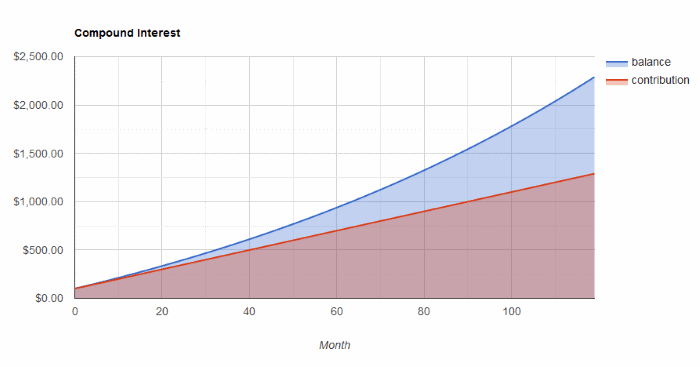 Conversely, money can shrink. It can be lost and devalued.

This is in stark contrast to the laws of conversation of mass and energy and the laws of thermodynamics.

Money can be shared in such a way that both parties have full claim to the money. When you invest in a company, both you and that company have the money. But neither of you do, either. It’s a conundrum.

Money is a paradox. It is anything, yet it isn’t everything. Some things, money can’t measure.

It can measure the net worth of a person, but it cannot measure the value of a human life.

It can measure the cost to replace an heirloom, but it cannot measure the value of sentimentality.

Money is an abstraction that you can hold in your hand. It is a paradox, a conundrum. It allows the flow of goods, but can also limit those goods as well.

Money is an idea.