Hate. Anger. Jealousy. Worry. These are all negative feelings that you should avoid, right? Love, happiness, joy, hope, and other positive emotions are, well, much better, so why not choose one of those instead?

You Can’t Choose Your Emotions

Seriously. If people could choose their emotions, why isn’t everyone just happy all the time? Why would you choose any other emotion?

The answer is simply that emotions are not a choice - rather, they are, for the most part, a reaction to the environment you are in. 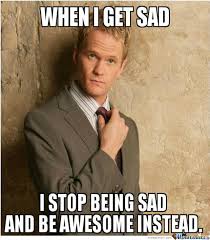 It doesn’t work that way!

Now, you can, to a degree choose your environment. Sometimes. Or you can affect it, which in turn will affect your emotions. Sometimes.

Which brings me to my next point.

It’s common vernacular to say “don’t worry” when something troubling is on the horizon - such as a potential job loss - or “don’t get angry” when telling bad news to someone - such as that actual job loss. Or even “don’t be sad” after someone dies. 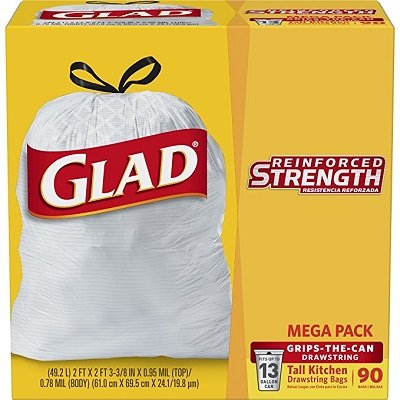 Don’t Get Mad, Get Glad! If only it were that easy…

Where I’m Going With This

I’ve spent a lot of time thinking about my emotions and trying to understand them. I’ve tried controlling my emotions. I’ve tried ignoring them (and still do to a degree, especially if it’s an emotion I’m unfamiliar with). But, despite still being a long way from understanding them, what I’ve had the most success with is simply accepting my emotions.

I’m not a mental health professional, so please don’t take this post as anything other than my thoughts.

2 comments for Don't Discount Your Emotions