Every morning one of the first things I do when I get to work is text my wife “Good morning, beautiful!” Except I don’t have to type all 24 characters (including the two spaces) on the little on-screen keyboard - I just have to start typing the first couple of letters to “good” and my phone will suggest the rest.

The fact that my phone can predict what I’m going to type is an example of artificial intelligence, or AI, that many people encounter in their daily lives.

What is artificial intelligence? Simplistically, it’s the ability for computers to learn and adapt to their inputs. The first time you ask a computer to solve a problem, it gets the answer to the problem wrong. But the more you ask it to solve problems, the closer the answer is to being correct.

Why has AI suddenly become everywhere? The recent proliferation of AI in daily life largely has to do with the enormous amount of data readily available - AI learns best with more data.

What examples of artificial intelligence are there that people encounter daily? What data does that particular AI use to solve its problem?

The example I gave in my introduction is text prediction. What my phone is doing is recording what word I use most often after a particular word - or words. So it isn’t just looking at the last word - it looks at the last two, last three, and so on, in order to predict what I’m about to type next.

My phone predicting the next word.

Smart Thermostats such as Nest

When I moved in with my wife, one of the first things I did was upgrade to a smart thermostat - the Nest Learning Thermostat, to be exact. Of course, the main reason I upgraded the thermostat is that she still had the old round style with a mercury switch. 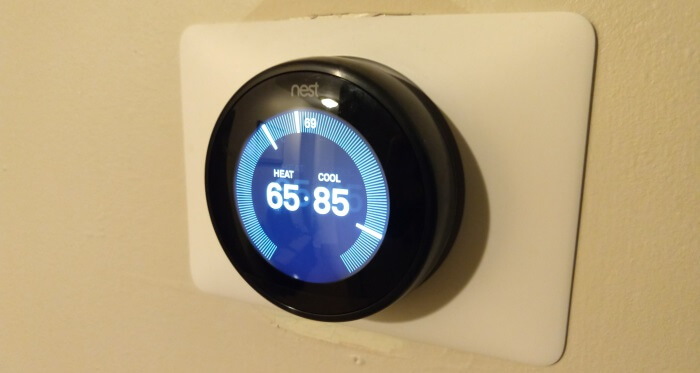 What makes the Nest Thermostat so smart - why is it AI?

The easy answer is that the Nest Thermostat learns when you adjust the temperature and simply sets itself to that temperature at the same time.

But it does more than that. The Nest Thermostat learns how long it takes to heat up or cool your home based on factors such as the temperature and humidity inside, and the weather outside (which it gets from the Internet).

One of the more controversial uses of AI is Facebook’s facial recognition, but what I find interesting about it is how Facebook acquired their data.

Facebook didn’t pay anyone for the images they use to teach their computers to recognize faces. These images have all been provided by their users.

Facebook also hasn’t paid anyone to identify whose face is whose. This process, which is called tagging, is also done by their users.

For instance, say I take a group photo and upload to my Facebook page. Then someone happens to find that photo (maybe because they “like” my Facebook page) and they tag themselves. Or they tag someone else.

That photo, along with the tags, is added to the millions of photos and tags Facebook has in its database.

A less controversial use of AI is the detection of fraudulent use of credit cards. Credit card companies want to approve all transactions used by their cardholders, but deny any transactions by malicious actors. 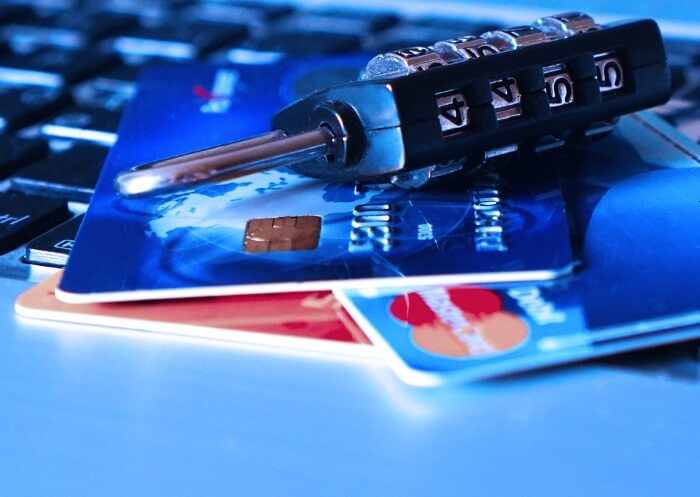 The AI algorithms look at your transactions and try to identify any transactions that are outside your normal spending pattern. The transaction data isn’t limited to stores but also amount and geographic location.

So whether you’re texting your wife in the morning, browsing Facebook during work hours, or setting your thermostat in the evening, artificial intelligence is used more often than one might think and it all around us.