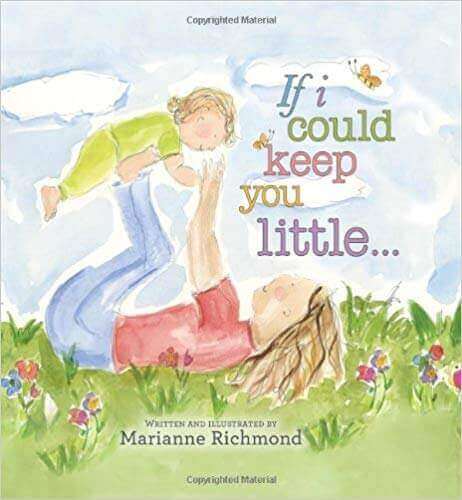 November was a pretty busy month with working on the bathroom remodel, Thanksgiving, and being sick the last week. Unfortunately, I haven’t had the time to read any books for me.

It’s been nearly two weeks since I’ve posted anything. In fact, tomorrow marks two weeks since my last post. This is mostly because I’v been under the weather (idiom for being sick for my non-native English readers).

Slow and steady wins the race, right? While my blog stats have been consistently good, I haven’t had an exceptional month since August. But really, every month since August has been as good, it’s just there hasn’t been a huge change.

Bumped App Review - Earn Stock Instead of Cash Back

Credit cards give you cash back or airline miles. Ebates gives you cash back (or a “Big Fat Check” as they call it). But a new app called Bumped gives a fresh idea to the loyalty game: stock in the very companies you shop at. 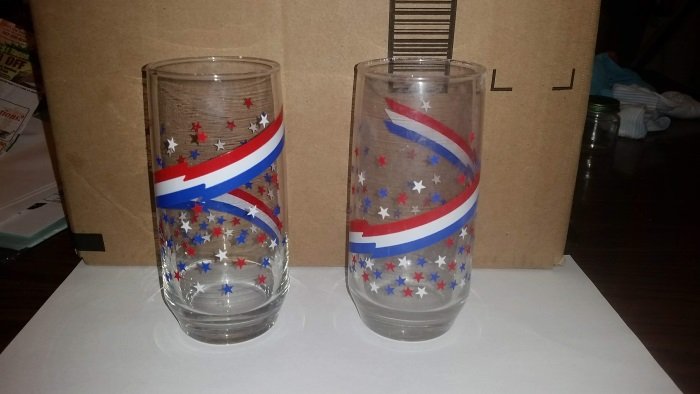