I recently watched the following video on why city flags may be the worst-designed thing you’ve never noticed and began thinking about local municipality flags:

Huber Heights does have a flag, but the only image I could find from the City Flag and City Seal on the city webpage is rather low resolution:

I wanted to update it based on ideas in the video, but first I made an SVG version of the Huber Heights flag. The following is an exported PNG of that SVG: 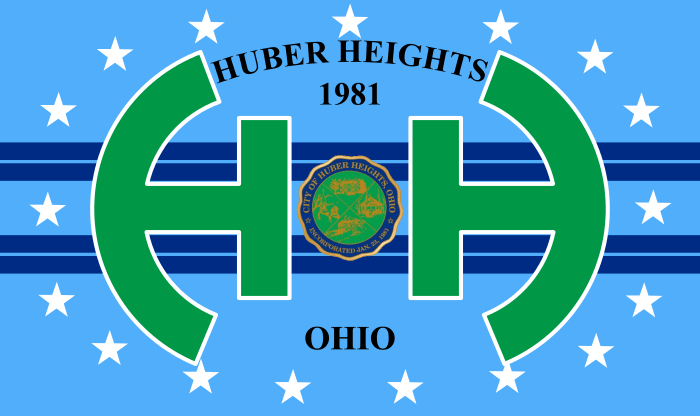 Better rendering of the flag of Huber Heights, Ohio

Now onto some of the core concepts from the video. Namely:

The first thing I did was remove the seal in the center and the text: 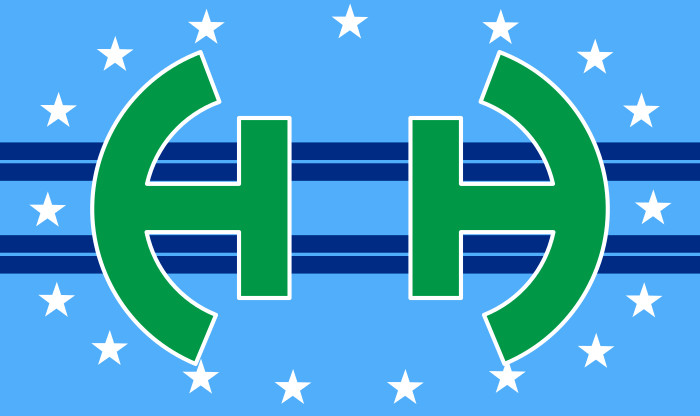 The Flag of Huber Heights, Ohio with the text and seal removed.

I felt the stars had no symbolism or purpose, as well as just looking awkward, so I removed those as well: 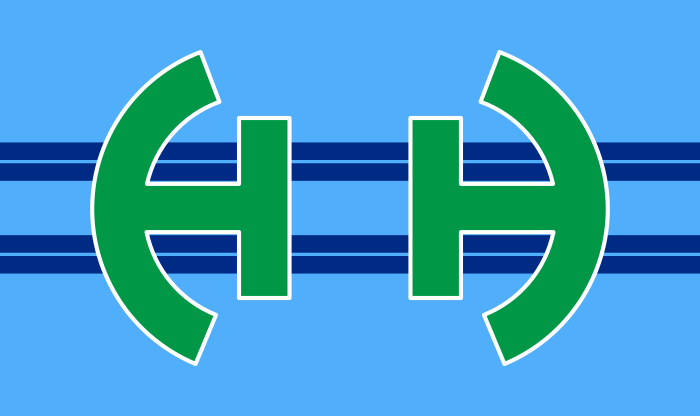 The Flag of Huber Heights, Ohio with the stars removed.

Next, I felt that the white border around the two H’s (aches?) made the flag too complex, so I removed them (or made them the same shade of green as the H’s): 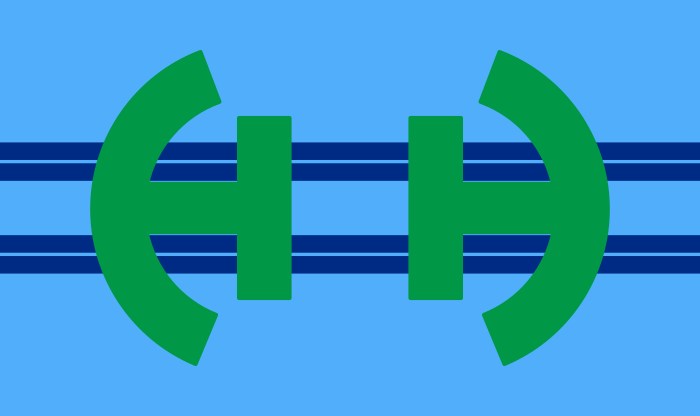 The Flag of Huber Heights, Ohio with no white border around the H’s.

I think that looks fine, but I also wanted to play with the colors a bit. I changed the colors to match the hex colors of the Flag of the United States based on this discussion on Wikimedia: 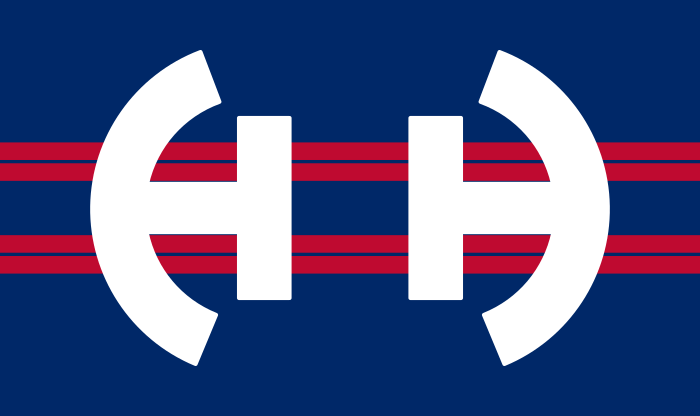 The Flag of Huber Heights, Ohio in Red, White, and Blue

I’ve had a few thoughts on other flags, such as Montgomery County Ohio, Greene County Ohio, and Toastmasters, but that’s a post for another day.

1 comment for Rethinking the Flag of Huber Heights, Ohio