On this blog, the twentieth of the month means a new blog stats report.

It’s been a bit slow on the post-writing front - I only wrote two posts - but I’ve been a little busier than usual at work, plus I’ve started working on my campaign site (as I write this, nothing is there yet, but I’ve reserved the domain).

The two posts I wrote this month are:

At first, it looked as if I had an inbound on traffic at the beginning of February. However, it seems that the first few days of February, everyone who uses Google Analytics saw referrals to two non-existent landing pages: bot-traffic dot xyz and bottraffic dot live (I replaced the period with the word “dot” to prevent accidentally linking to those sites):

Once I filtered out those two things, my Analytics looked much more normal: 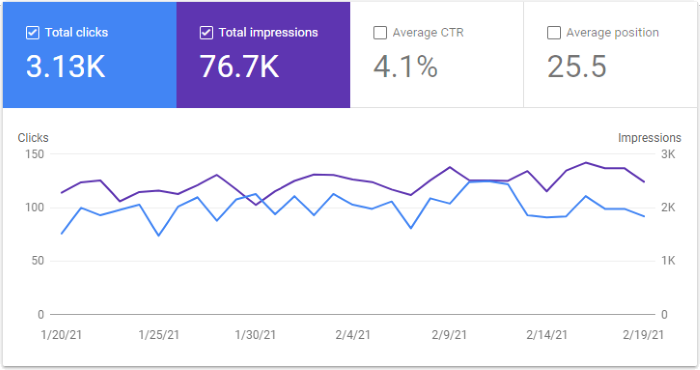 AdSense was interesting again. Previously, my ad serving was limited starting December 19th, but the limit was lifted somewhere around December 30th.

An then my ad serving was once again limited on January 22nd and lifted about February 6th.

So for about 11 days the first time and 15 days the next.

The only that was in common between the two “ad serving limits” was that they happened immediately after I received a payout. But Google gave me no other indication was the problem other than that they “identified invalid traffic concerns in [my] AdSense account.”

I don’t depend on this money - those two payouts are the only two payouts I’ve received in the five or so years I’ve been using AdSense - but it is weird.