Another month in the books… With that said, more books read.

Books I Read to My Children

While he’s enjoyed looking at books himself for a while now, he’s starting to “read” books to himself. He doesn’t know how to read, of course, but a lot of the books are repetitive enough, and the pictures give enough of a hint as to what is going on, that he can repeat what was previously read to him.

For instance, there’s a book entitled Brown Bear, Brown Bear, What Do You See? Each page reads essentially the same, only swapping out the animals: 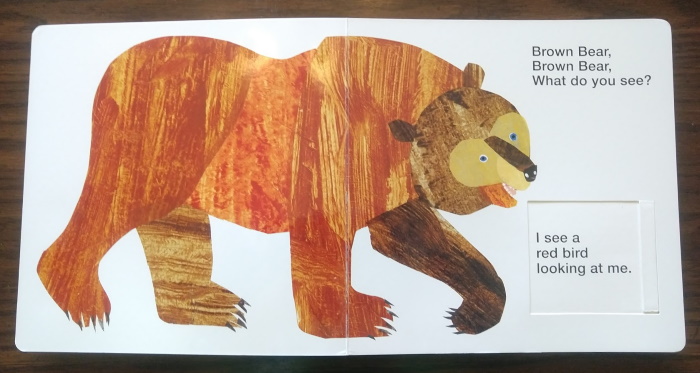 Books I Read to My Daughter

The Book I Read for Me

For me, I read the 2003 edition of Burton G. Malkiel’s A Random Walk Down Wallstreet. 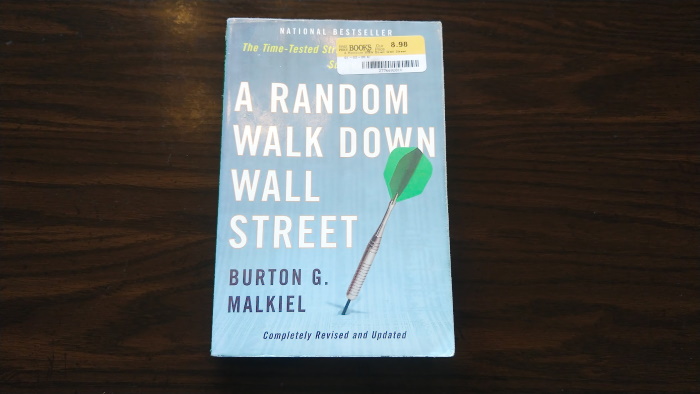 A Random Walk Down Wallstreet. Bought for half price at Half-Price Books a year or so ago.

I find it’s important to note the publication date when reading books. Knowing that the edition I read was published in 2003 gives me some context as to what Malkiel is talking about. It also gives me an understanding as to why he failed to mention the 2008 housing crisis and any of its after-effects (such as cryptocurrency).