Over the Memorial Day weekend, I participated in the online Libertarian National Convention to nominate our presidential and vice-presidential nominees.

It was neither a quick nor easy process.

The Nomination of the Presidential Candidate

We started at 11 am Eastern (that’s 10 am Central - which is the time zone where the convention was originally planned) on Saturday to nominate our presidential candidate. We didn’t nominate a candidate until after 10 pm Eastern - over eleven hours later.

To give some context as to why it takes so long - a candidate doesn’t win until they get over 50% of a vote. That means we may vote multiple times for candidates - knocking out the bottom candidate for each iteration - until a candidate reaches that majority threshold.

So, for the first round, there were six candidates:

Keep in mind that each ballot also has “NOTA” or “None of the above” as well as a write-on portion.

I cast my ballot for one of these candidates a 3:15 pm Eastern time.

No candidate received the majority votes, and Adam Kokesh was eliminated, leaving the following five candidates:

I was able to cast my ballot for one of these candidates at 7:10 pm Eastern.

I was able to cast my ballot for one of these in just under two hours from the previous at 8:52 pm Eastern.

Again, no candidate received the majority votes. John Monds was eliminated - and, what would be the final ballot - would have the following three candidates:

Finally, someone got over 50% of the vote.

And that someone was Jo Jorgensen.

The Nomination of the Vice-Presidential Candidate

The process is identical to the presidential nomination - a candidate doesn’t win until they get over 50% of a vote, so often multiple rounds of voting are needed.

We began at the same time on Sunday that we began on Saturday - 11 am Eastern time. Things went much quicker, though, and it only took us four and a half hours to nominate a candidate.

The first ballot had four candidates:

Two of those candidates might look familiar - it’s a tradition (but not a rule) that someone who we voted for president - but is not the nominee - be added to our list of Vice Presidential nominee candidates.

I cast my ballot at 2:26 Eastern; no candidate received a majority of votes; Ken Armstrong was eliminated.

The final ballot had two candidates:

I’m not going to go too into detail about our Presidential and Vice-Presidential nominees - there’s plenty elsewhere about that, so I’ll just link to some resources. 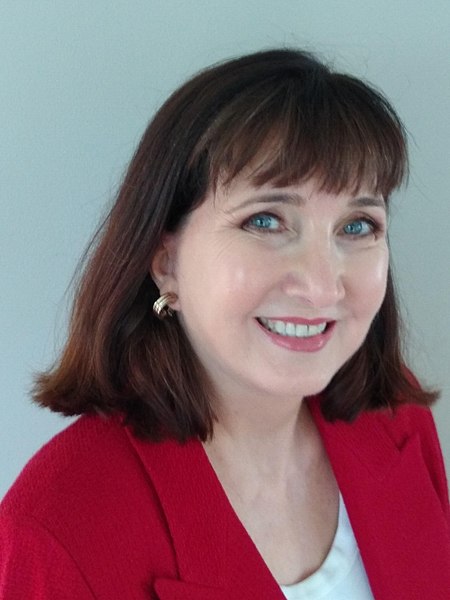 Also, there are the official social media accounts:

I also found this video from a speech she gave during her 1996 nomination for Vice President: 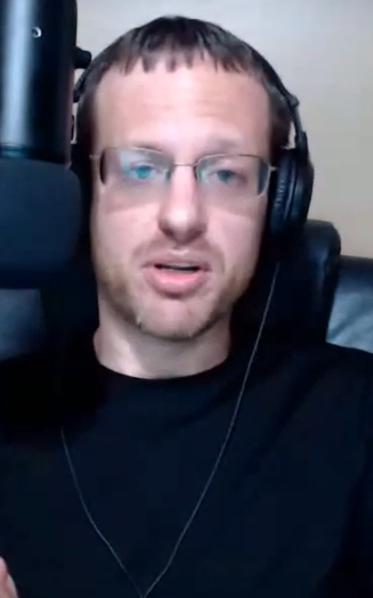 And the official social media accounts: