The other day my wife noticed that my car wasn’t smelling too fresh. She doesn’t ride in my car that often since we bought a van, so I figured that the smell had been building for some time. I figured I might as well change the cabin air filter - after all, it had been three years since I replaced said cabin air filter.

Skip my ramblings and jump to the installation steps below!

Three years ago I used an ACDelco brand cabin air filter. Back then it cost me $18.59.

Yeah, I keep records - plus it’s in my Amazon order history.

This time I opted for a Fram brand cabin air filter. I’m not a huge fan of Fram - their products are sometimes a bit sub-par - but the price was right. It was $13.97, minus a 15% discount of $2.10 for using Amazon’s “subscribe and save” option.

Keep in mind these are the prices I paid at the times I ordered. Amazon’s prices fluctuate frequently, so the prices might be different than what I paid.

My Chevy Cobalt is a 2007 model year, which is a part of the first (and only in the US) generation. This generation had seven years in it, and the installation steps should be similar to the other years:

Since the Cobalt is on the GM Delta Platform, I would expect the procedure to be similar, if not identical to the other cars on the platform. The other cars are, in the US, the Saturn Ion, the Pontiac G5, and the Chevrolet HHR.

The applicable years for each of the other cars are as follows: 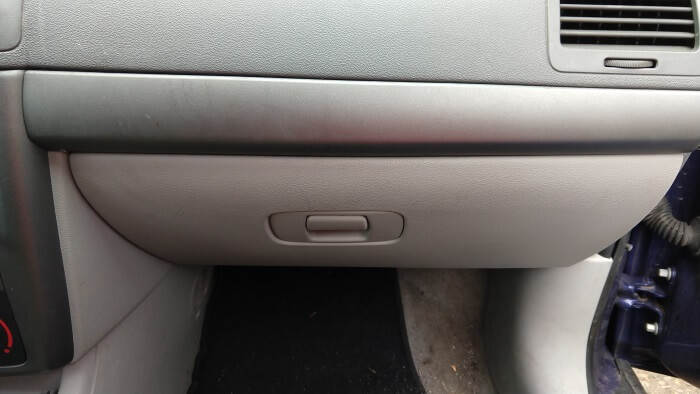 The glove box, unopened. Do I really need to tell you how to open it?

2. Remove stuff from the glove box and set aside.

3. Disconnect the hanger on the right side of the glove box. 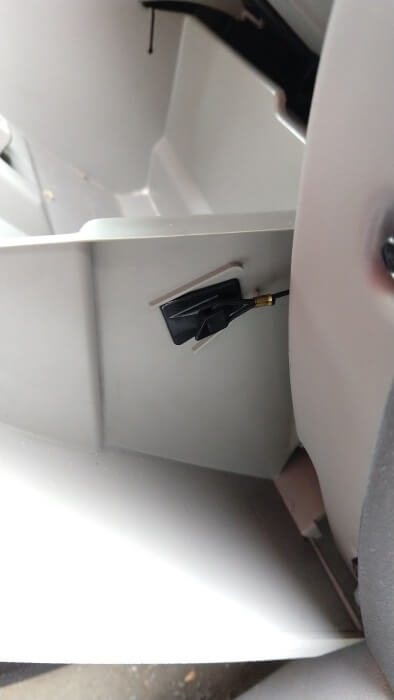 Glove Box hanger on the right side. 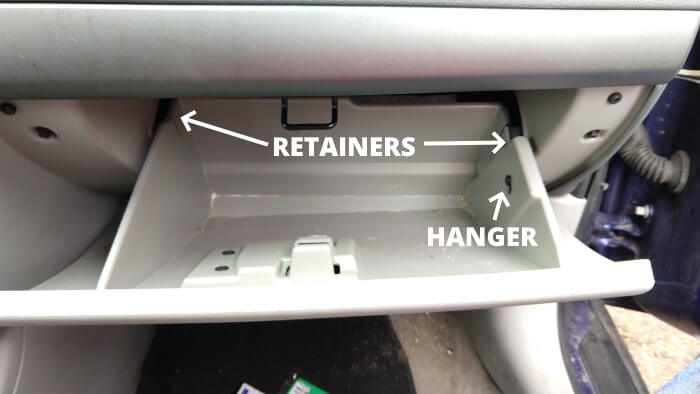 The glove box opened with the retainers labeled, as well as the hanger from the previous step. 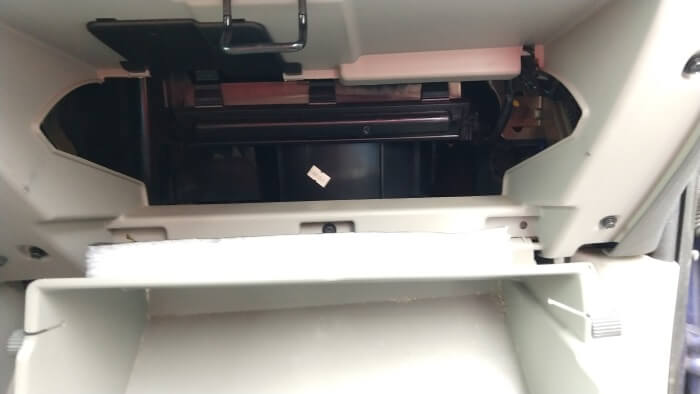 The fully opened glove box. If you skipped step 2, the stuff in the glove box is probably now on the floor.

5. Open the door to the cabin air filter. 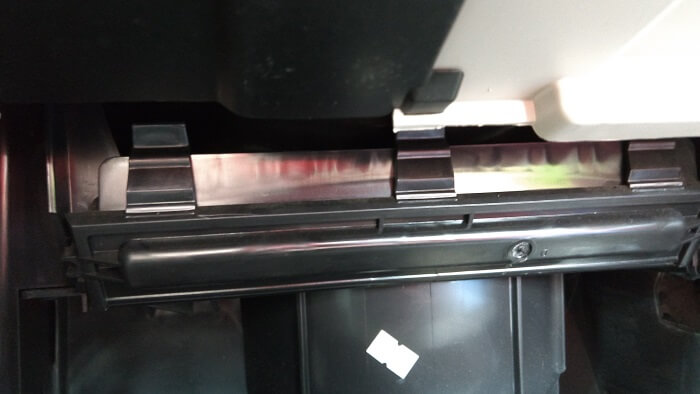 There are three snap-latches that keep the door closed. They easily open from the top side.

6. Remove the cabin air filter by pulling it straight out. 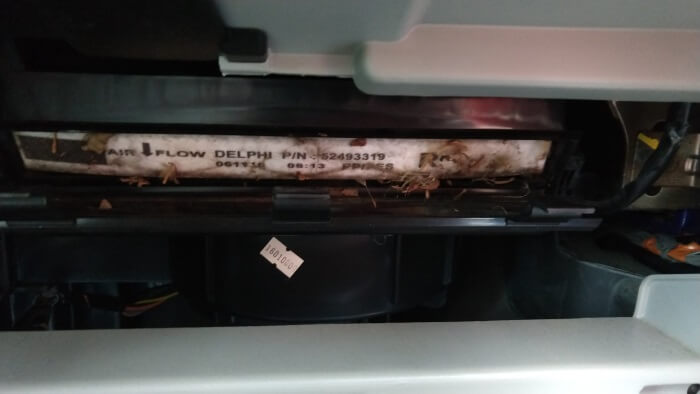 7. Verify the new cabin air filter is the correct part. 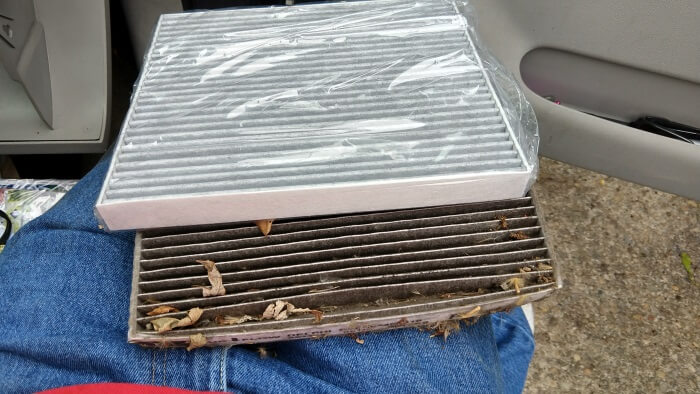 8. Installation is the reverse of removal.

Make sure you install the cabin air filter such that the airflow is in the right direction. It won’t be the end of the world if you install it backward, but you might not get as a decent a breeze from your blower motor.

Or nothing will happen. I don’t know, I put it in right.