One year ago I published a review for the Bumped App. At the time, I had only made $1.21.

Seven months later my balance was about $95.

And now? My balance is just over $150. That’s more than twice - and almost three times - the amount I’ve made with my next-most-profitable cashback app Pei.

Is Bumped Just Smoke and Mirrors?

Since the rewards in Bumped are stocks, and stocks provide dividends (and hopefully increase in value themselves), I’ve left my rewards in the Bumped app.

So it’s possible the money doesn’t exist and it’s all just smoke and mirrors. It wouldn’t be hard to make a fake a cashback app. 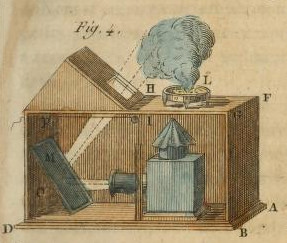 And I would have heard about it - at the very least on Reddit.

For that reason, I’m confident Bumped is not a fraud.

For 2018, I received no tax form. Most likely that’s because I didn’t earn a significant amount. Remember that I had only a $14.07 balance at the end of the year?

I did earn some dividend money last year - a whopping one whole cent - which is not enough to affect my taxes.

This year I’ve earned $1.35 in dividends so far. With one month left, I don’t expect a tax form - or at least not a 1099-DIV - since that form isn’t required unless the amount of dividends is $10 or more.

That said, the Bumped FAQ on taxes states they do send out 1099s, although the FAQ doesn’t specify what type.

In the past year, Bumped has added two new loyalty categories to the original list of categories and brands.

The first new Bumped category is Club Warehouse - which only includes Sam’s Club at 1%. Since Sam’s Club is owned by Walmart, you get Walmart stock from Sam’s Club purchases. I think this is new to me - other people may have already had this category.

The other new Bumped category is ride-sharing - which has two loyalty selections: Uber or Lyft. Both are set to a 0.5% reward. It seems that the ride-sharing category was new to everyone.

Where Am I Now with Bumped? 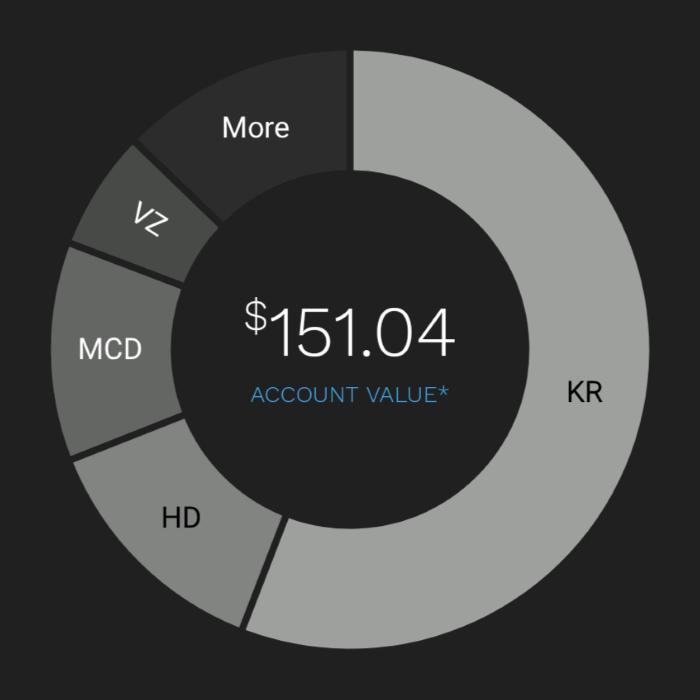 I went through to see exactly how much I had in each company:

It seems I have a Bumped referral link now - I don’t think I get anything if you use it, though. However, Bumped still has a waitlist, and I believe using my referral link lets you jump in line a little.

Have Bumped? Let me know how it’s been working for you in the comments below.