How Much Can You Make with the Pei Cashback App?

The Pei (pronounced “pay”) Cashback App has been around a little over a year now. Pei currently allows in withdrawals (or “cash outs”) via PayPal, Bitcoin, and gift cards.

So, a year later, how much can someone make with the Pei Cashback App?

How Does Pei Cashback Work?

Pei is a mobile app - available on both Android and IOS - that allows you to “link” your debit and credit cards and earn extra cashback.

Pei uses a system called Plaid which enables applications - such as Pei - to connect with your bank account. You supply your credentials through Plaid and Pei never sees those credentials - even though the linking is done in the app.

Example of Plaid linking to a bank.

Your cashback is initially earned as “points.” When you cash out, 100 points equals $1.00 (in other words, one point equals one cent). If you cash out in bitcoin, then you get the going rate of bitcoins when you cash out.

You can also cash out in gift cards.

If your credit card already earns cashback, then Pei lets you double-dip on the rewards. For instance, the Chase Freedom Unlimited earns 1.5% cashback. If you use that card with Pei, then you’ll earn with Pei on top of the 1.5% with the Chase card.

You can use Pei with some other cashback apps. See this Reddit discussion for more information. I use both Pei and Bumped with no problems.

How Much Have I Made with the Pei Cashback App?

Since I joined Pei early this year (my first transaction is an “Add Cards Bonus” on January 24, 2019) I’ve been able to cash out three times. 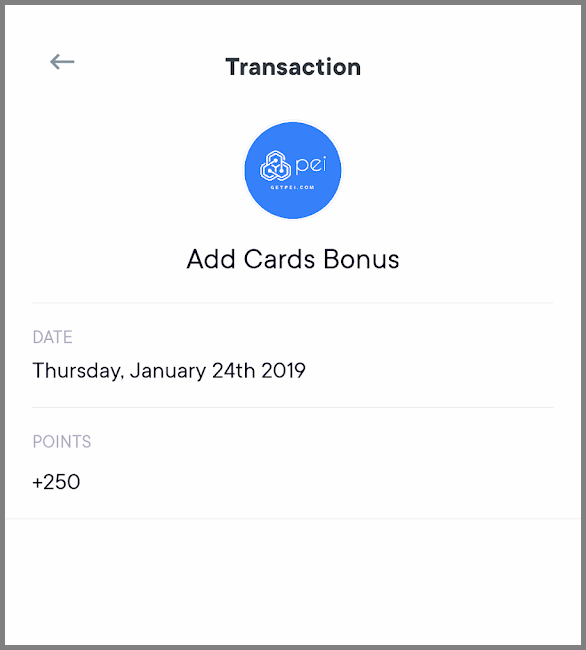 Screenshot of my first Pei transaction. 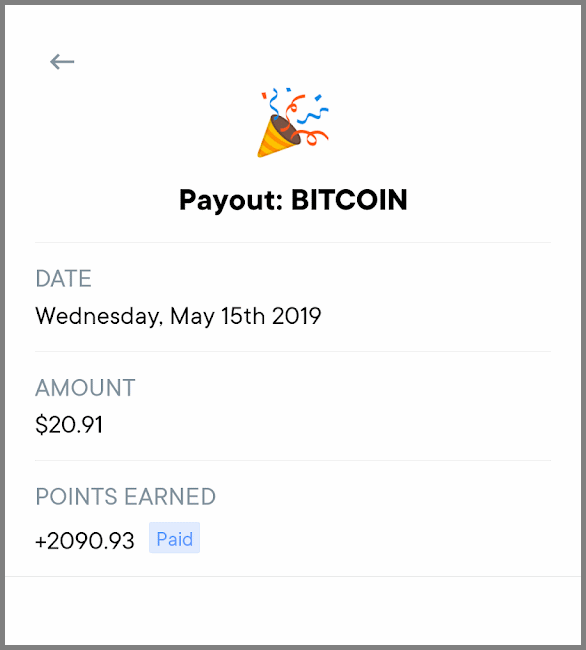 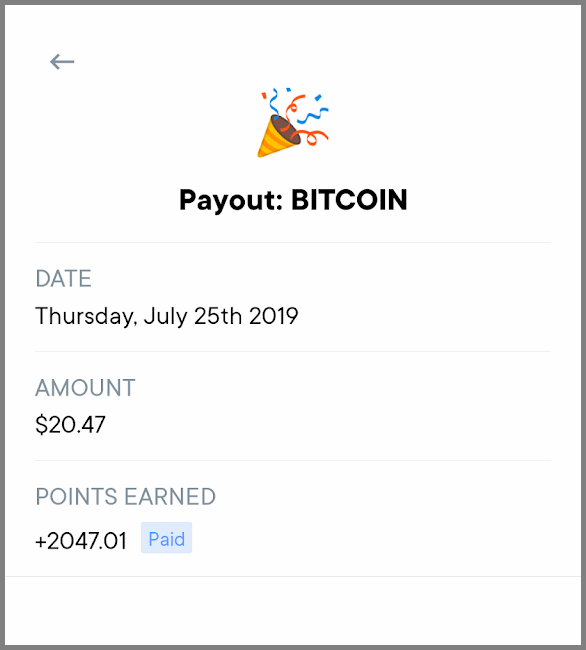 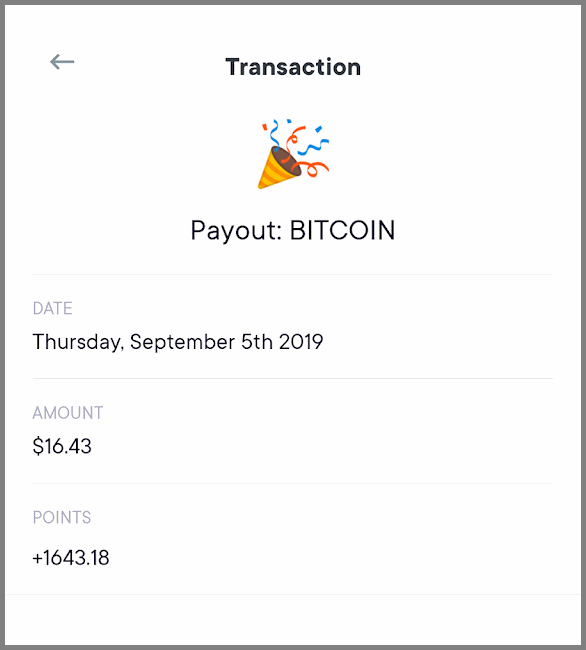 Where Have I Earned Through the Pei Cashback App?

In addition to that “Add Cards Bonus” I mentioned above and a few referral bonuses, the merchants that I’ve earned from are:

A couple of these merchants (McDonald’s and Sonic to be exact) are spent $20 to receive 200 points. This means you get the points every $20 you spend at that merchant (it doesn’t have to be all in one transaction) netting you an effective 2% cashback. However, if you spend less than $20 - say, $10 - you won’t get any points (until you spend another $10 to get to the $20, that is).

The rest of the merchants are typically earn one point per dollar spent, although a few I’ve earned more points than dollars spent. For instance, with one transaction at Dunkin’ Donuts, I spent $6.93 but earned 10.39: 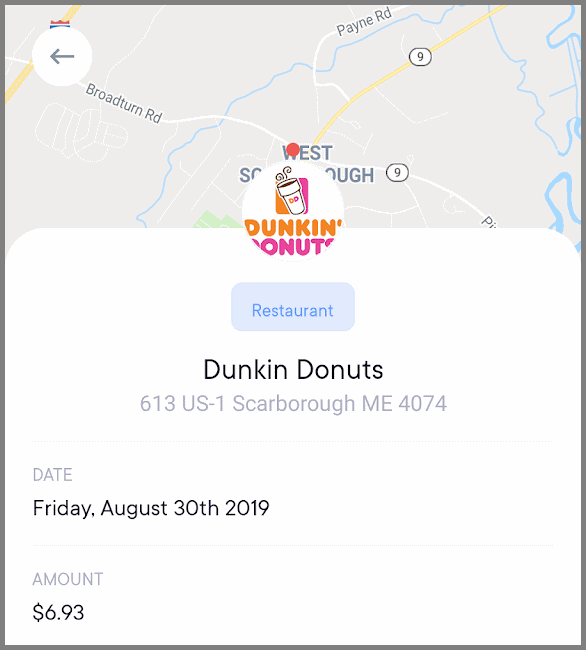 I’ve yet to earn fewer points than dollars spent - so at least there’s a floor of effectively 1% cashback.

How Much Can YOU Make with the Pei Cashback App?

It all depends on your spending. That said, it’s completely passive, so there’s no reason not to sign up! Even if you can only cash out once a year - that’s fifteen bucks you didn’t have before.

People get excited when they find a twenty in their pocket!

Sign up for Pei at https://getpei.com/invite and use my invite code qpb4ij to get started!

How much have you made with Pei? Please comment below!