The Illusion of Communication

And it made me think in what ways is communication often an illusion? When do we think we told someone something, or someone heard us properly?

We assume the message is heard in the first place

You send someone an email. You let your wife or husband know you’re headed to the grocery store. You put a notice on a bulletin board.

In all of these examples, the message - the communication - was sent. The problem was the person may never have received the message. Maybe they don’t check their email. Or your husband was in the backyard when you shouted to him in the house that you were headed out. And no one but you ever looks at that bulletin board.

It’s not the person’s fault they didn’t hear the message. It’s not reasonable that your wife can hear you shout if she’s not even inside the house. Or maybe your coworker barely gets any emails to begin with, so it’s mostly a waste of time to check the inbox every five minutes. And the bulletin board normally has only years-old items posted to it, so it’s not worth people’s time to look at it.

People grow up with different experiences, so certain words and phrases may mean different things to different people. If you ask your British roommate to pick you up a biscuit from the store and he comes back with something more akin to a cookie, it’s not his fault - especially if this is his first week in America. 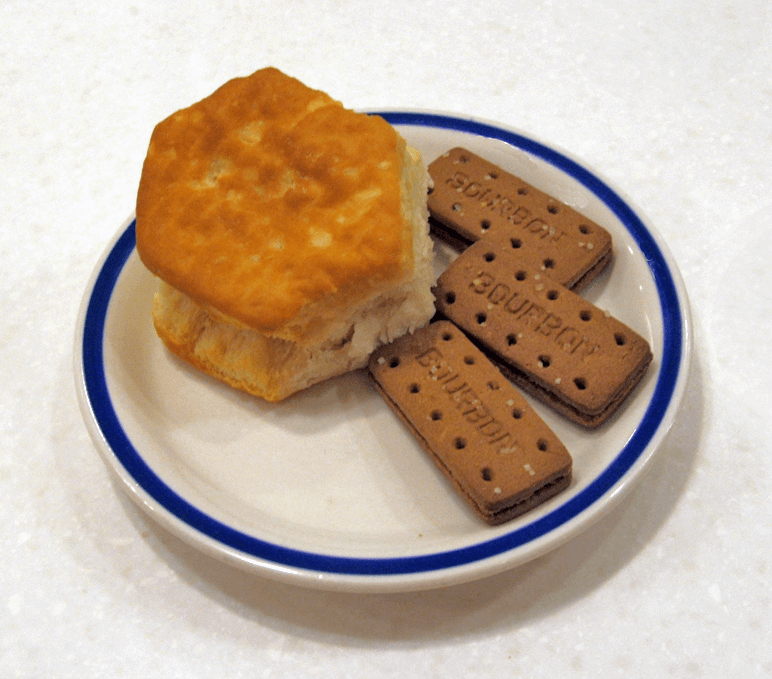 Another issue might be if either side of the communication misunderstands the meaning of a word or phrase. For instance, the word inflammable means “easily set on fire” despite the appearance that it means the opposite. I used to think the words condemn and condone were synonyms due to their similar spelling, when in fact they are opposites.

We assume the message has been received without even sending it

People aren’t mind readers. And even if something seems super obvious to you, like getting ketchup to go along with your fries at a fast food joint, it might not be obvious to others. So when a coworker goes on a fast food run for the office, don’t expect him to bring back any ketchup packets if no one asked for ketchup packets.

The solution - and really, a key to effective communication - is to listen for or receive feedback. That’s easy for the first two assumptions - you hear your wife say “see you when you get back from the grocery store” so you know she heard you - but not so easy for the third. A lot of times the third assumption people might be too afraid to speak up, worried that there might be negative consequences - a fight with a spouse, repercussions from the boss. I suspect that most of the time these fears are unwarranted.

How have you experienced the illusion of communication in your life?

3 comments for The Illusion of Communication